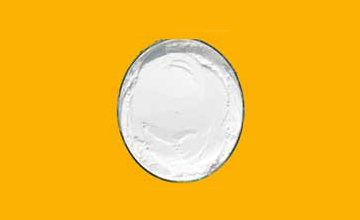 
Note:  All of our products are manufactured in

(B) Pure grade which successfully qualify to all pharmaceutical, AR, Indian Pharmacopoeia, British Pharmacopoeia, United States Pharmacopoeia, Food, Animal Feed, Seafood and laboratory reagent grade standards. This is to meet all the standards of quality in any grade required by customer.